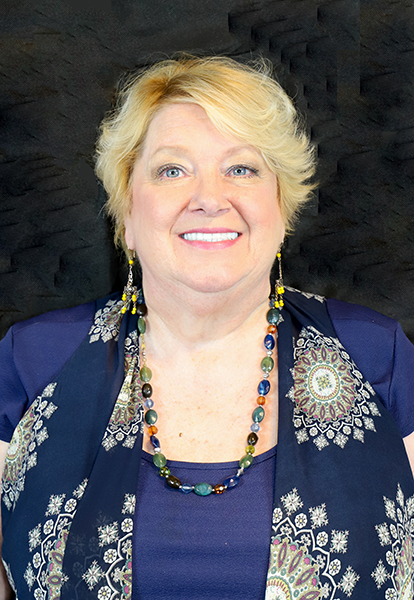 I personally would like to welcome you to Las Vegas Colon Hydrotherapy School and Clinic, LLC. , and to our sister location, Colonics By Anna Bella

Our goal is to bring our clients a personal touch; one that reflects our motto, “NOT ALL COLONICS ARE CREATED EQUAL.” We try our best to meet our clients’ needs with care, compassion, and love of humankind.

Allow us to educate you about your colon health and to see you through a GREAT experience!

Again, welcome and thank you for allowing us to be your Colonic Center of choice. 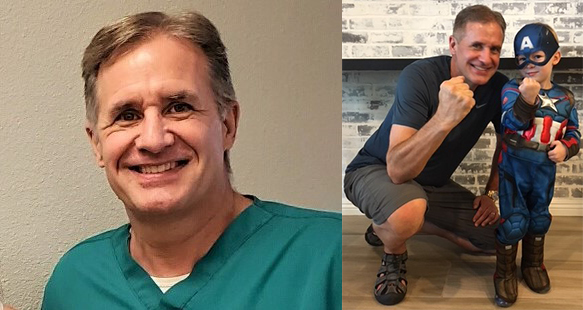 
Dr. Daniel Royal was born in Winston-Salem, North Carolina while his father was attending medical school and his mother nursing school at Wake Forest University. After his father completed his service in the Air Force as a Flight Surgeon, he moved the family from Texas to Oregon and went into private practice. Later, at 14 years of age, Daniel began working in his father’s medical clinic in Eugene, Oregon where he processed lab tests for thyroid and served as an x-ray technician.

In 1980, following a 2-year mission for the LDS Church to Hamburg, Germany, he returned to Las Vegas, Nevada where he worked as a technician in the homeopathic pharmacy of the Nevada Clinic. In 1985, he graduated with a Bachelor of Science in Biology from the University of Nevada at Las Vegas (“UNLV”) and began attending the College of Osteopathic Medicine of the Pacific (“COMP”). Daniel obtained his Doctorate of Osteopathic Medicine degree in 1989. In 1990, he completed a residency with Mesa General Hospital in Mesa, Arizona, obtained his osteopathic and homeopathic licensures in Nevada, and began working with his father, Fuller Royal, MD, HMD, an allopathic and homeopathic physician practicing in Las Vegas, Nevada.

In the 1990's, Dr. Royal became Board Certified in Family Practice and obtained additional training in medical alternatives in Europe and Canada. He also spent time practicing medicine in Lancaster County Pennsylvania where he worked in a rural clinic on an Amish farm and served as the physician to many of the local Amish and Mennonites. Eventually, he returned to Las Vegas and in July 1996 opened his own clinic, “Royal Center of Advanced Medicine.”

In August 1999, Dr. Royal began attending UNLV's William S. Boyd School of Law. When he graduated, Daniel was one of only two people in the UNLV Law Class of 2003 to have taken and passed the United States Patent Bar Exam where he is licensed to practice patent law as a patent attorney with the United States Patent Office. Dr. Royal passed the bar exam in October 2003 and is licensed to practice law in the State of Nevada.

In 2010, Dr. Royal conducted a clinical study using an adaptogen complex where he was able to show that a supplement could be used to correct nutritional deficiencies. In January 2011, he filed a provisional patent for a method of obtaining pluripotent stem cells from autologous blood, which was later converted to a utility patent in January 2012. In February 2020, his clinical study on Nagalase was published in the Journal of Alternative and Complementary Medicine. Currently, Dr. Royal is a Certified Tribal Practitioner for the Turtle Healing Band Clinic in Las Vegas, Nevada where he uses stem cells and other regenerative medicine products and protocols for his patients. He also has a weekly radio show, “The Royal Treatment,” on AmericaMatters.us, where he empowers his listeners with information that they can use to achieve optimal health and wellness. 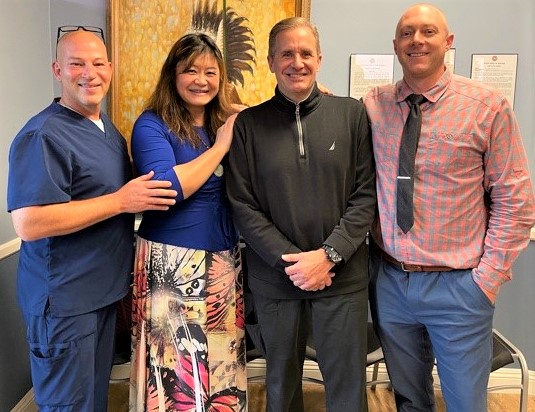 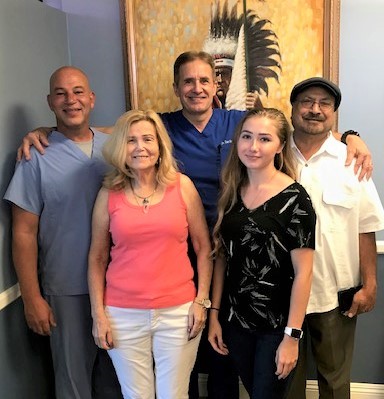 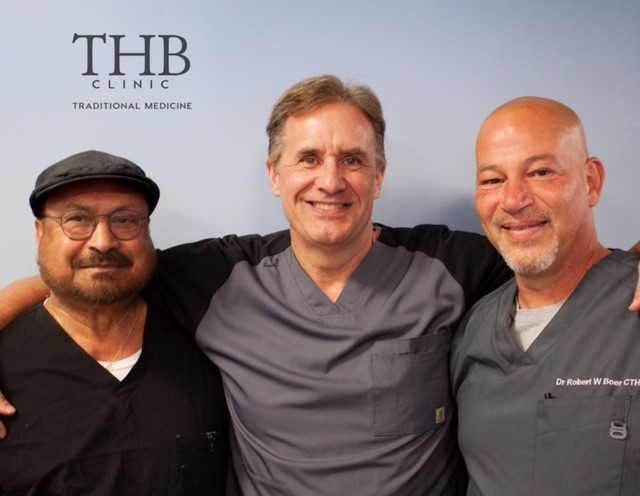 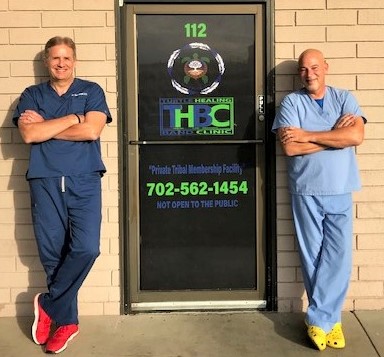 Our Friendly Staff Always With a Smile in Their Faces. 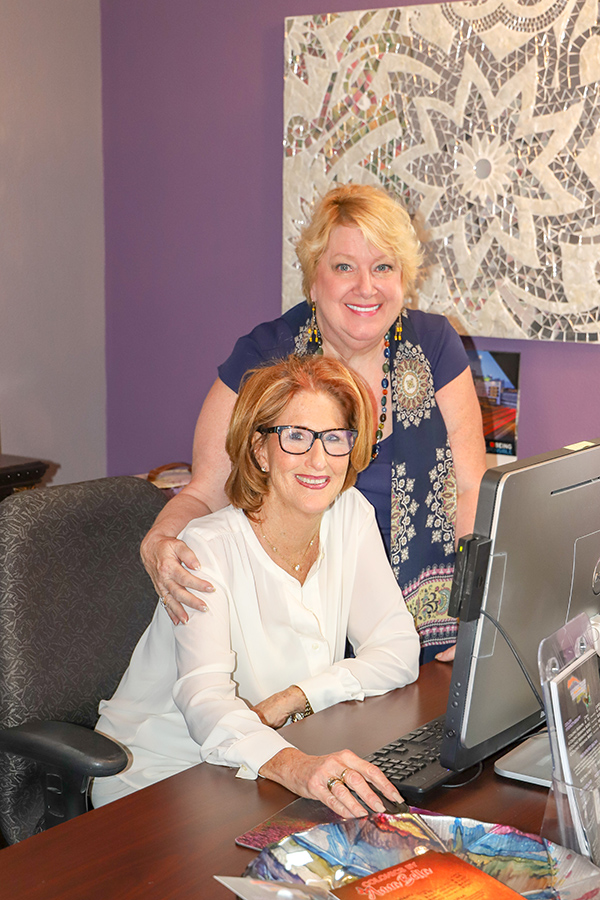 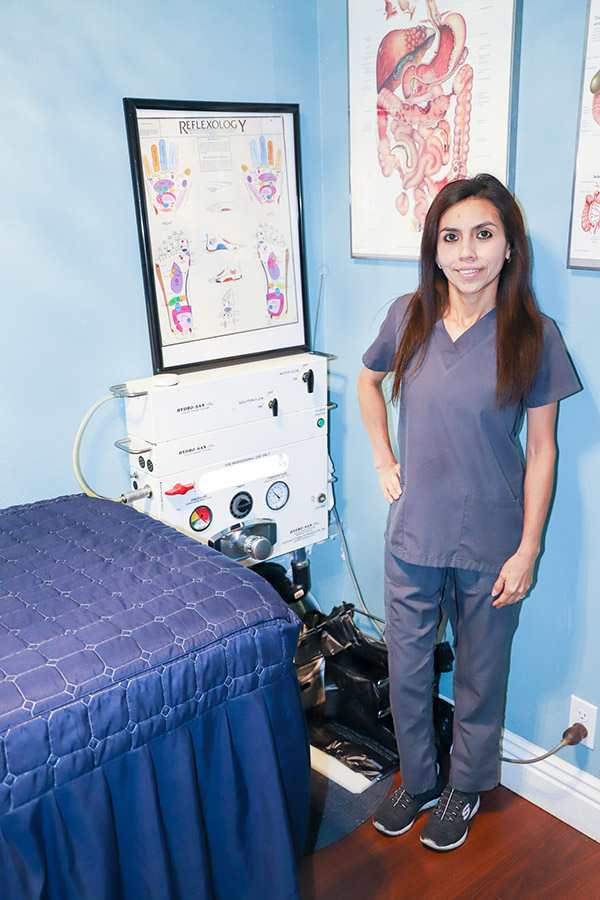 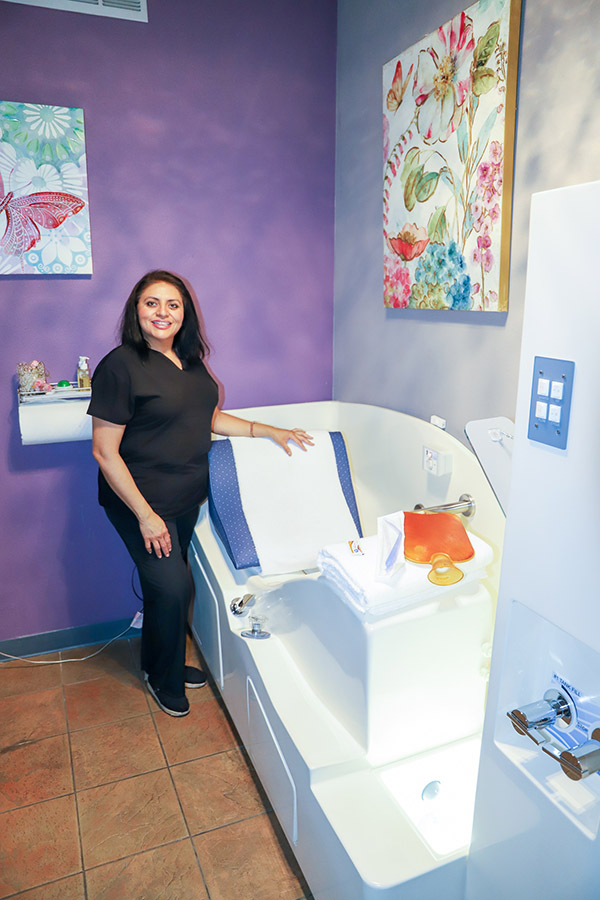 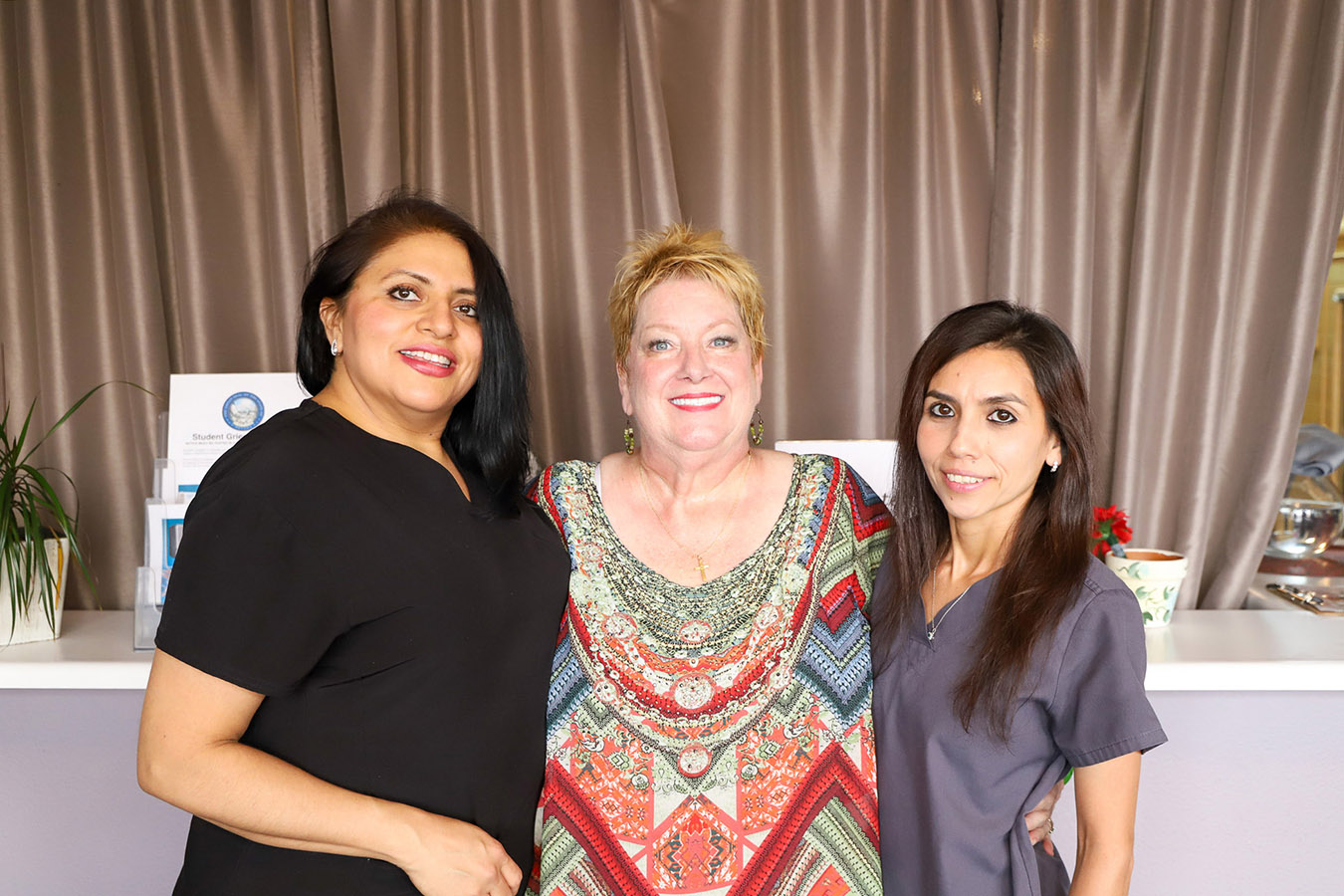 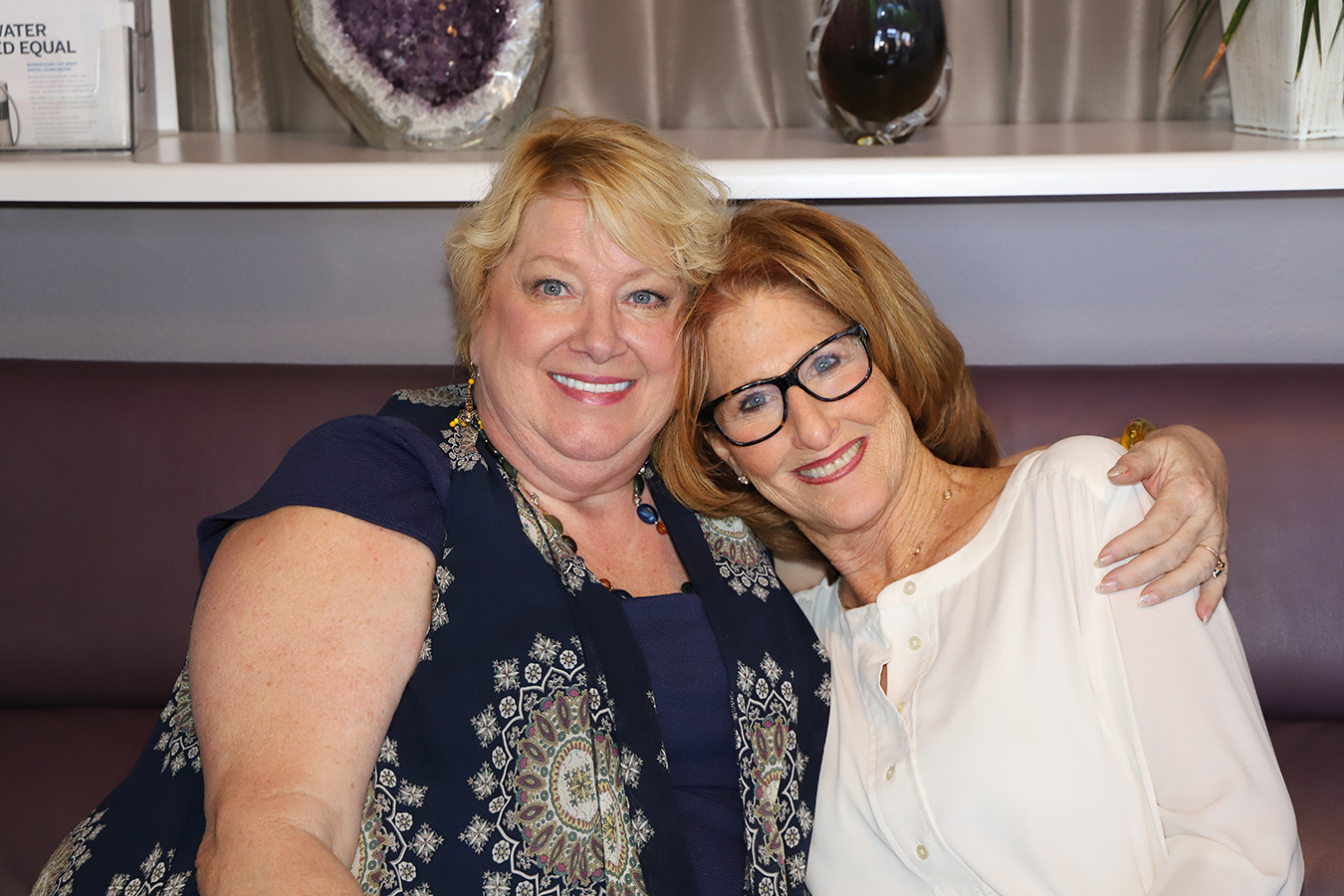 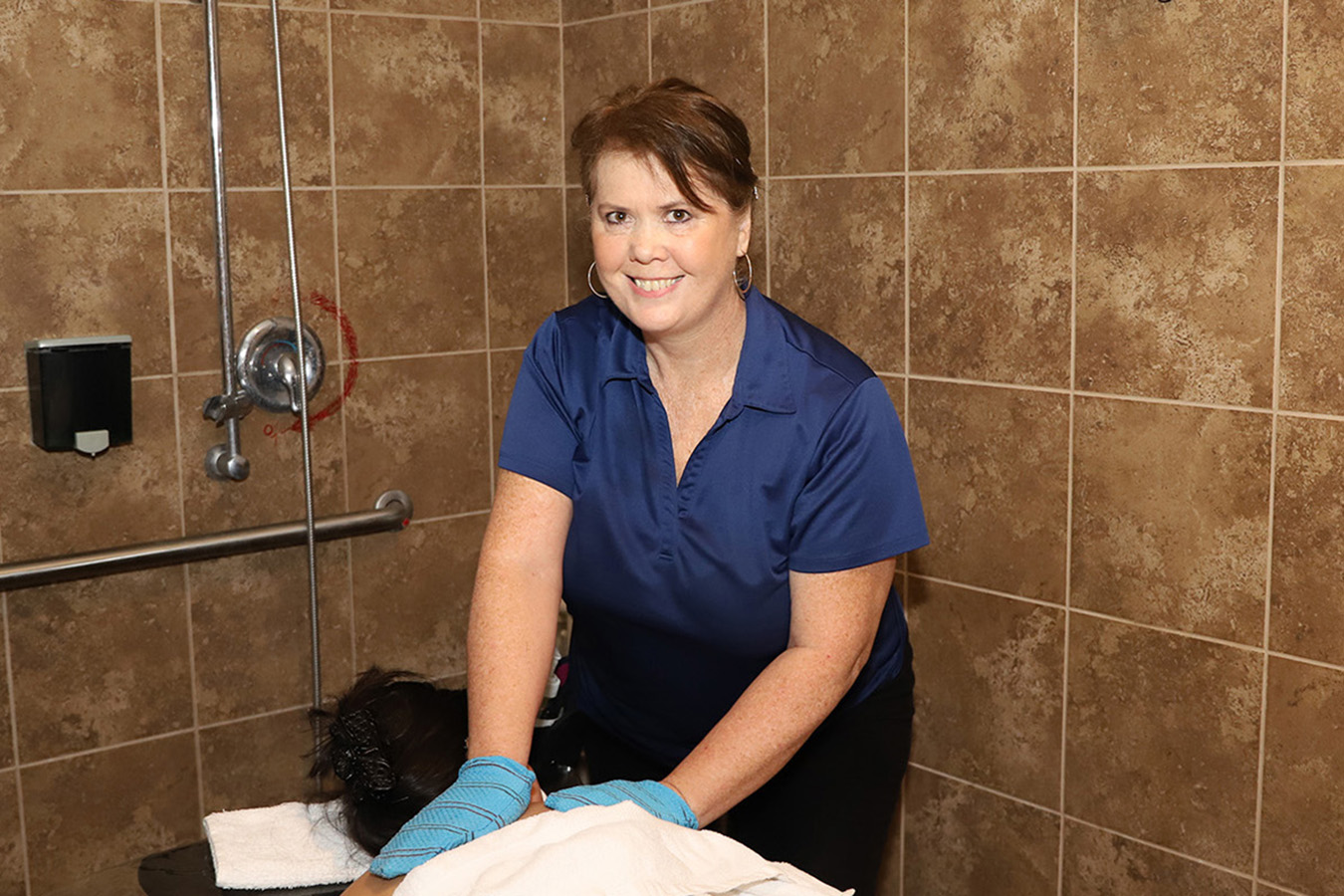 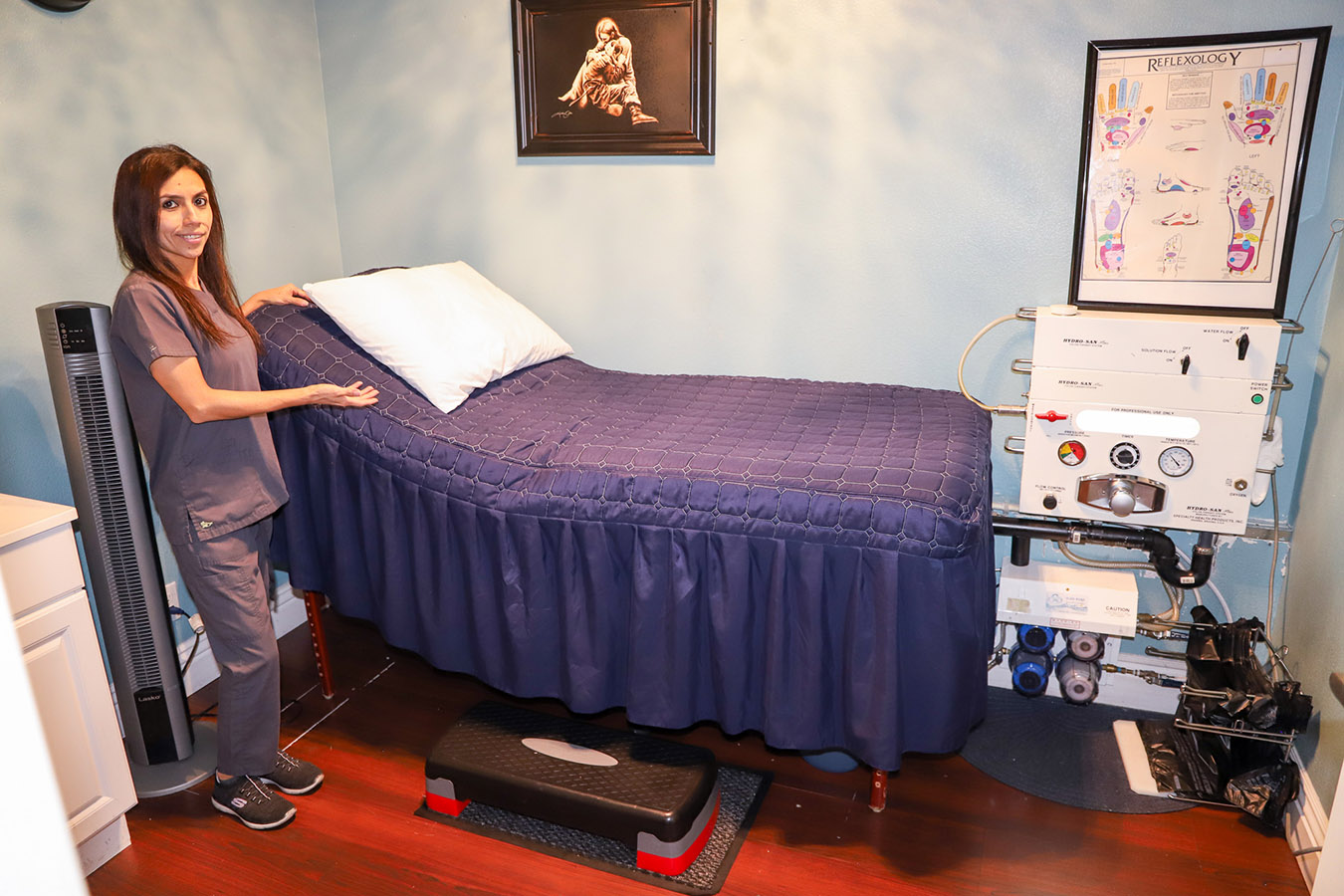 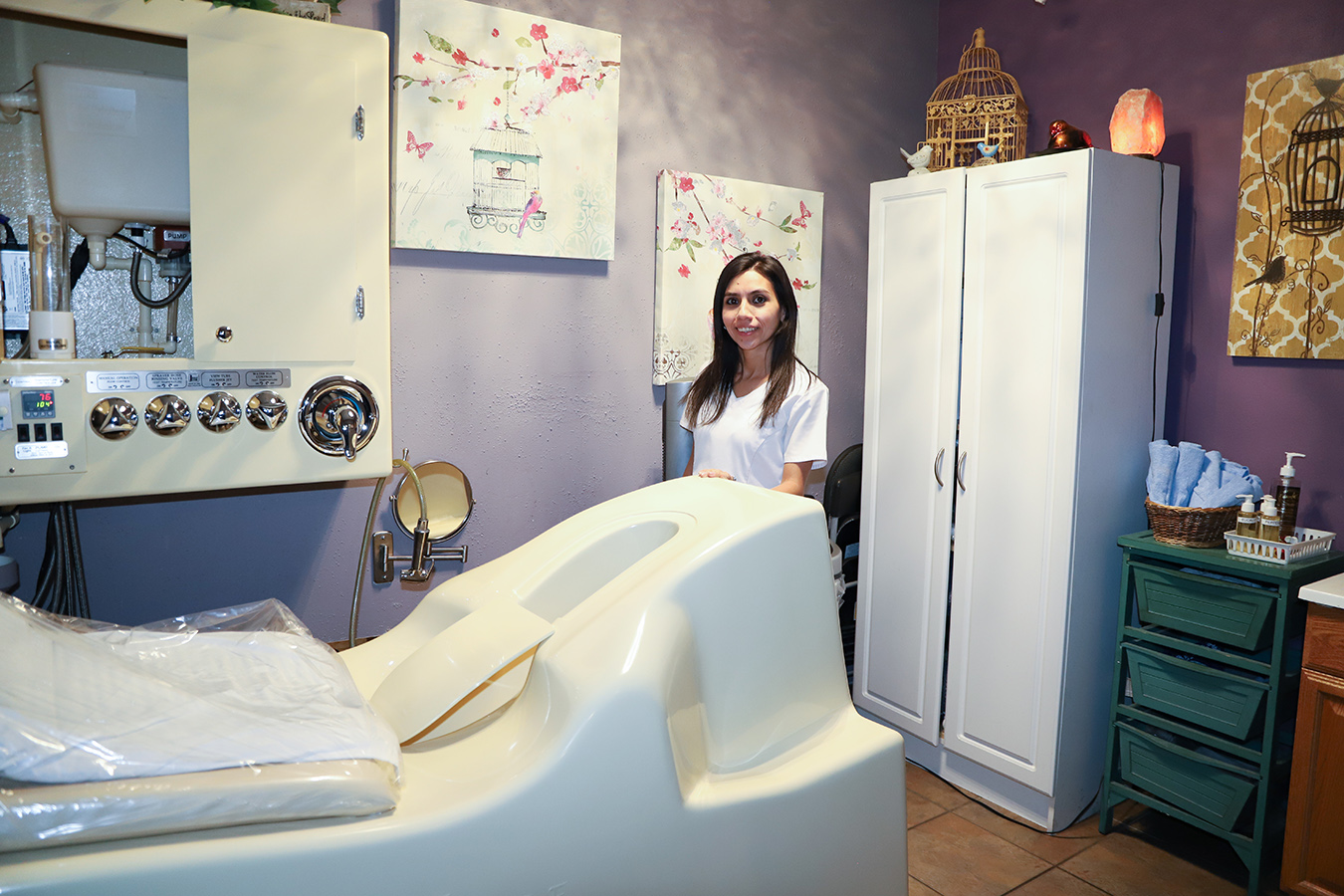 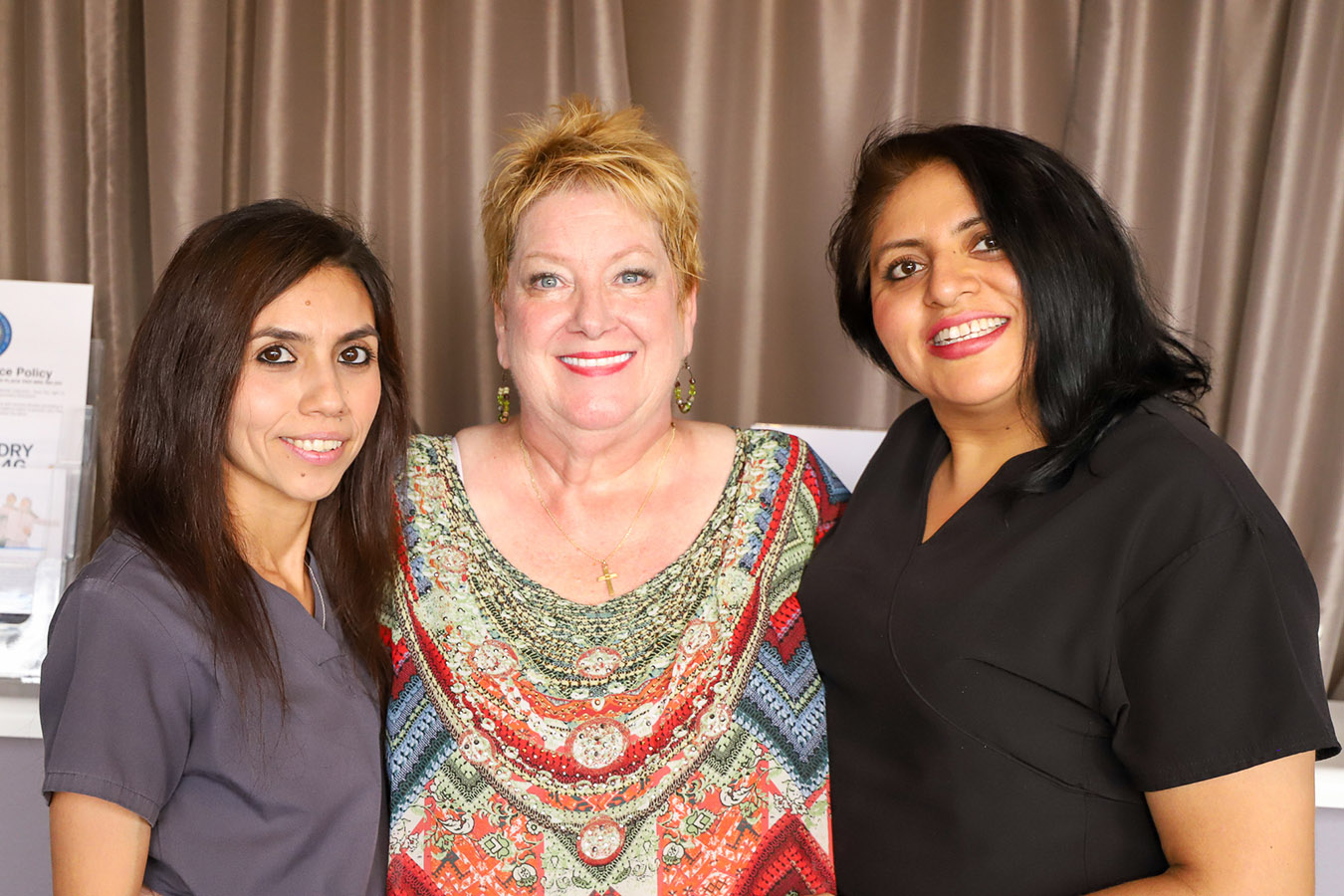 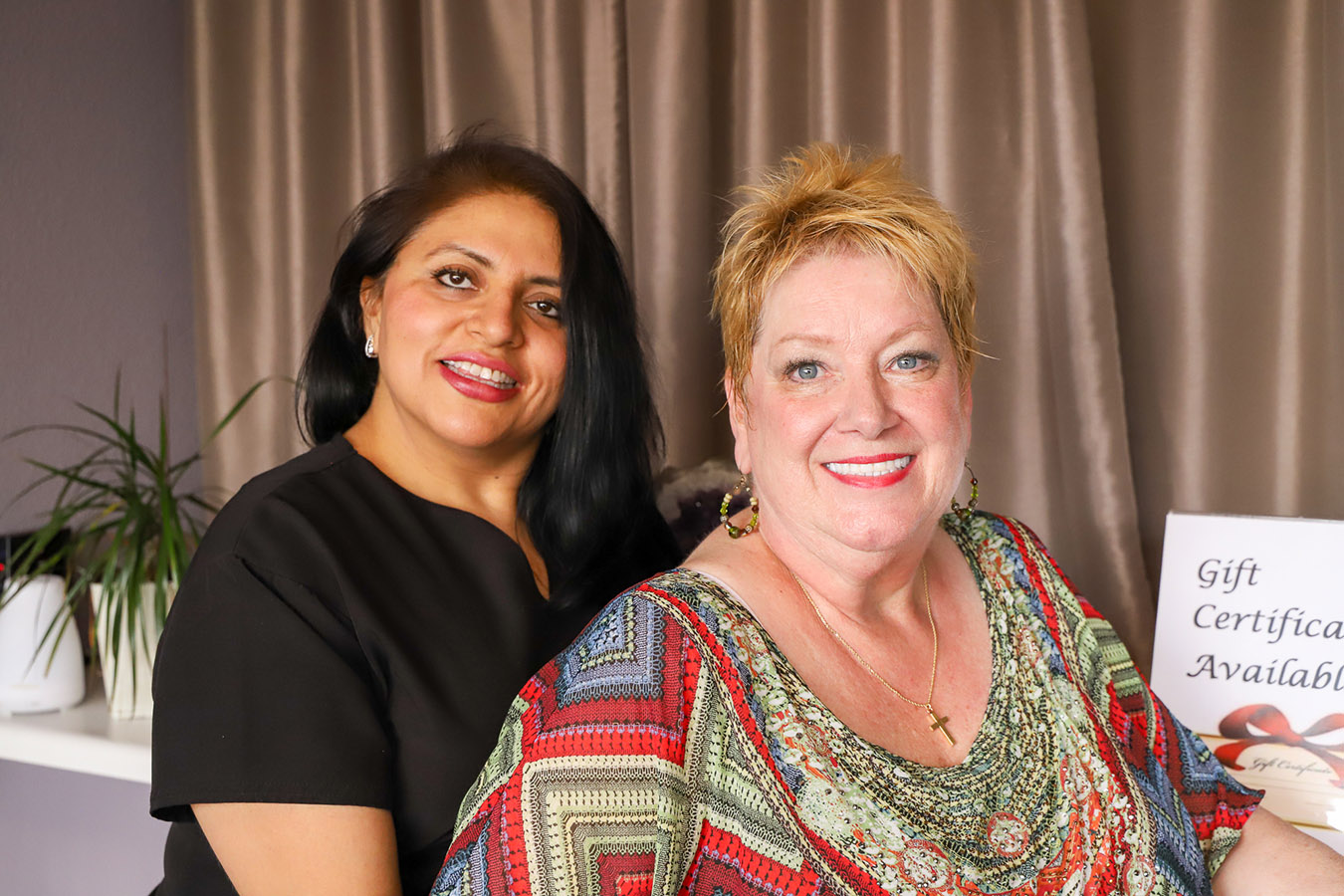 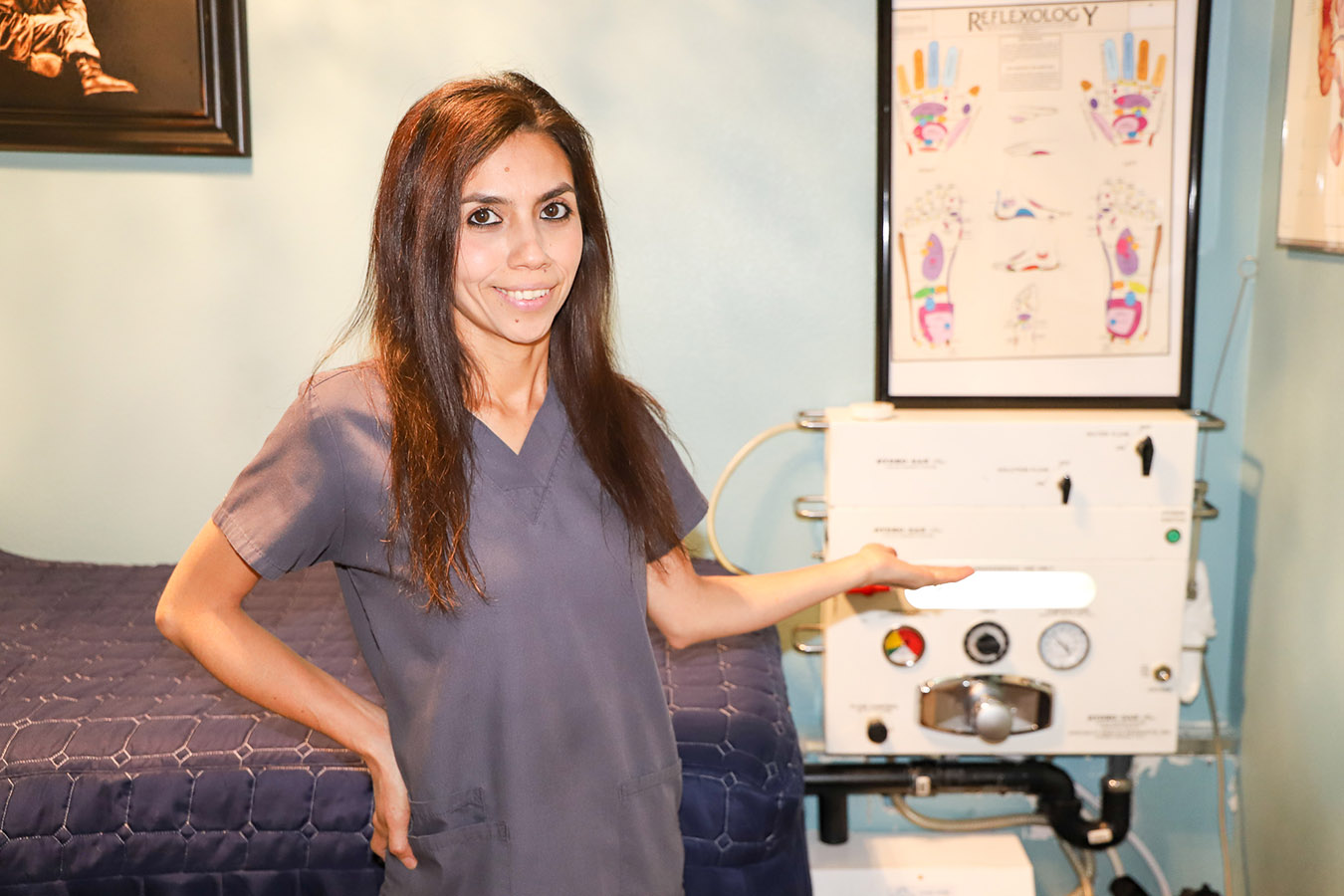 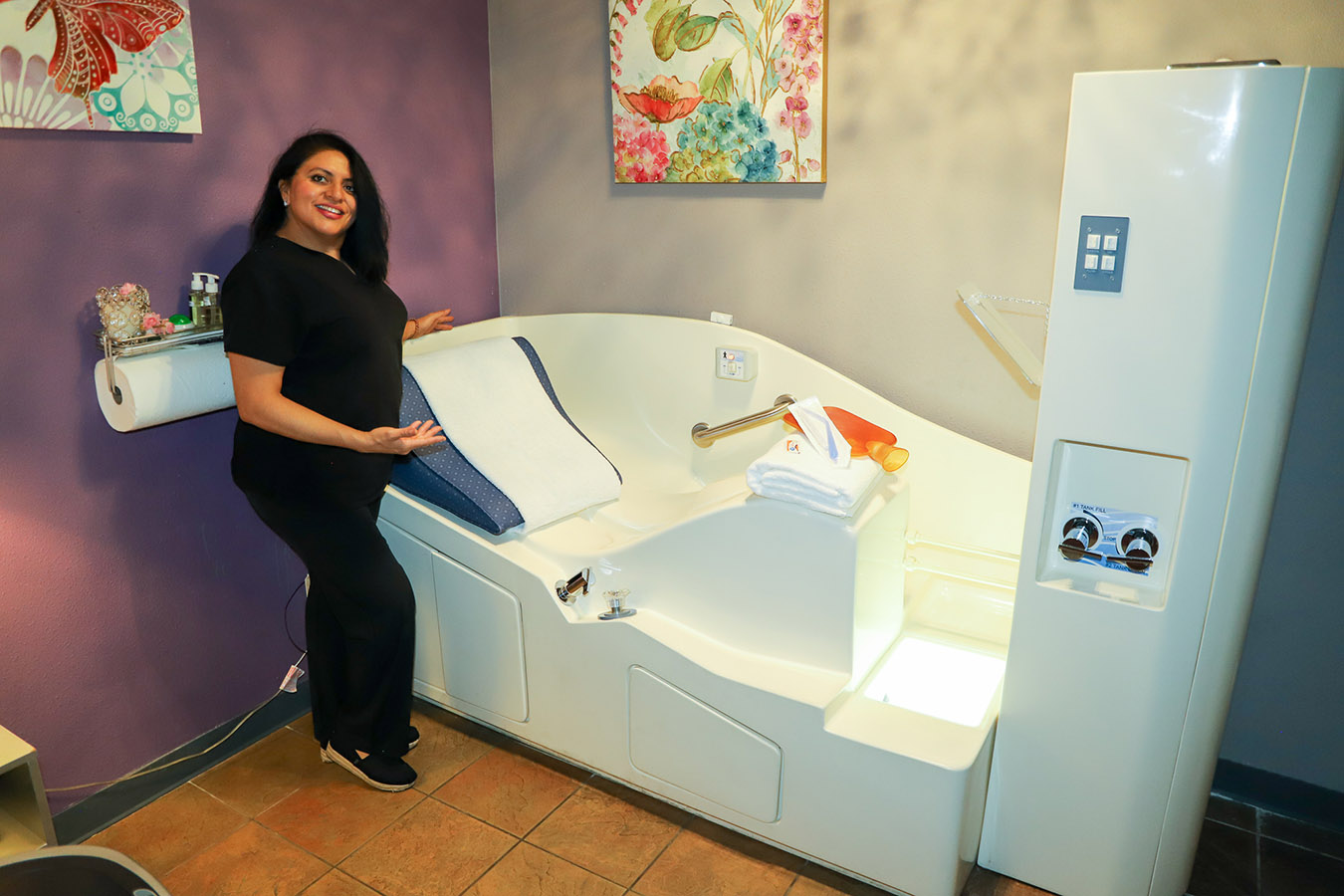 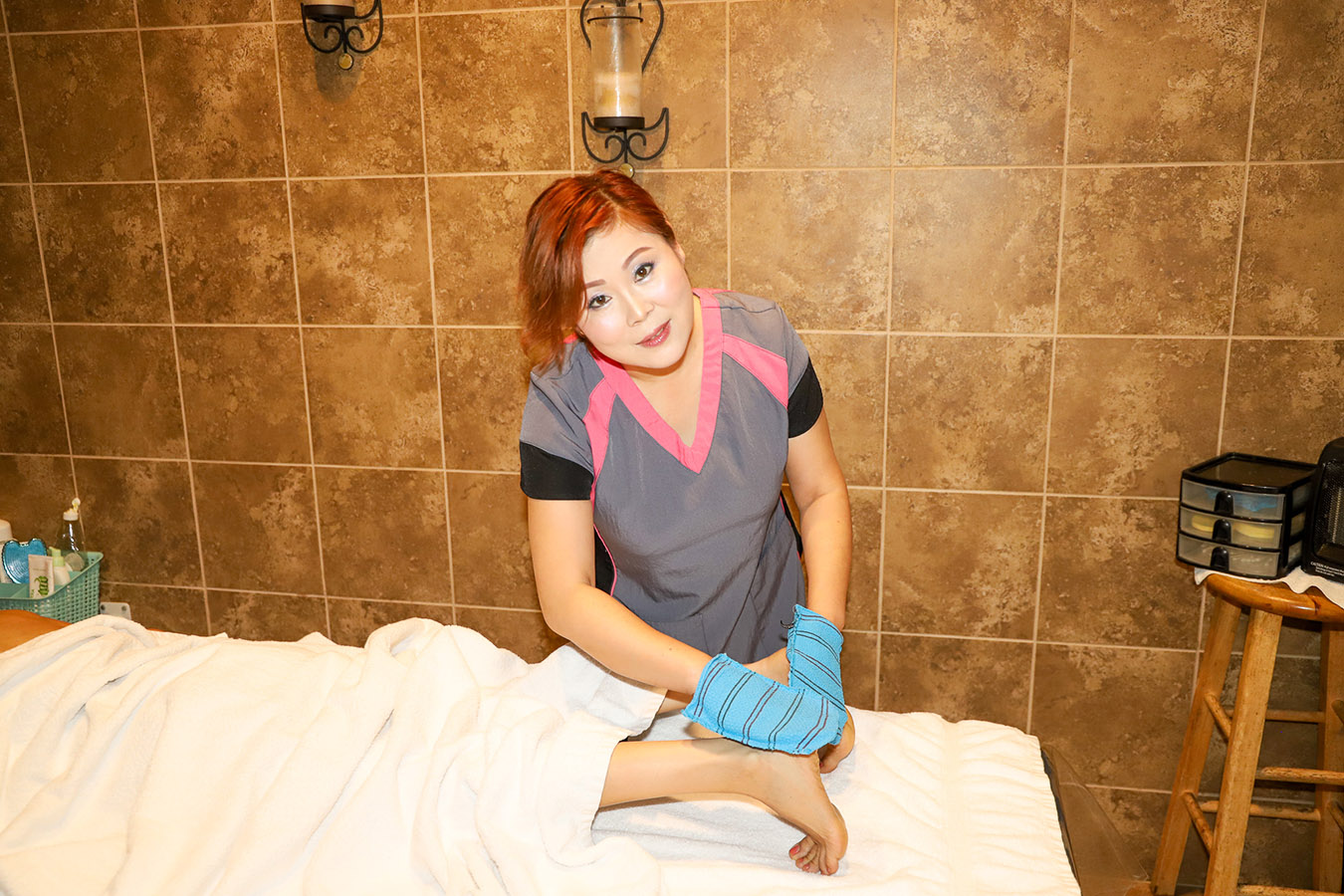 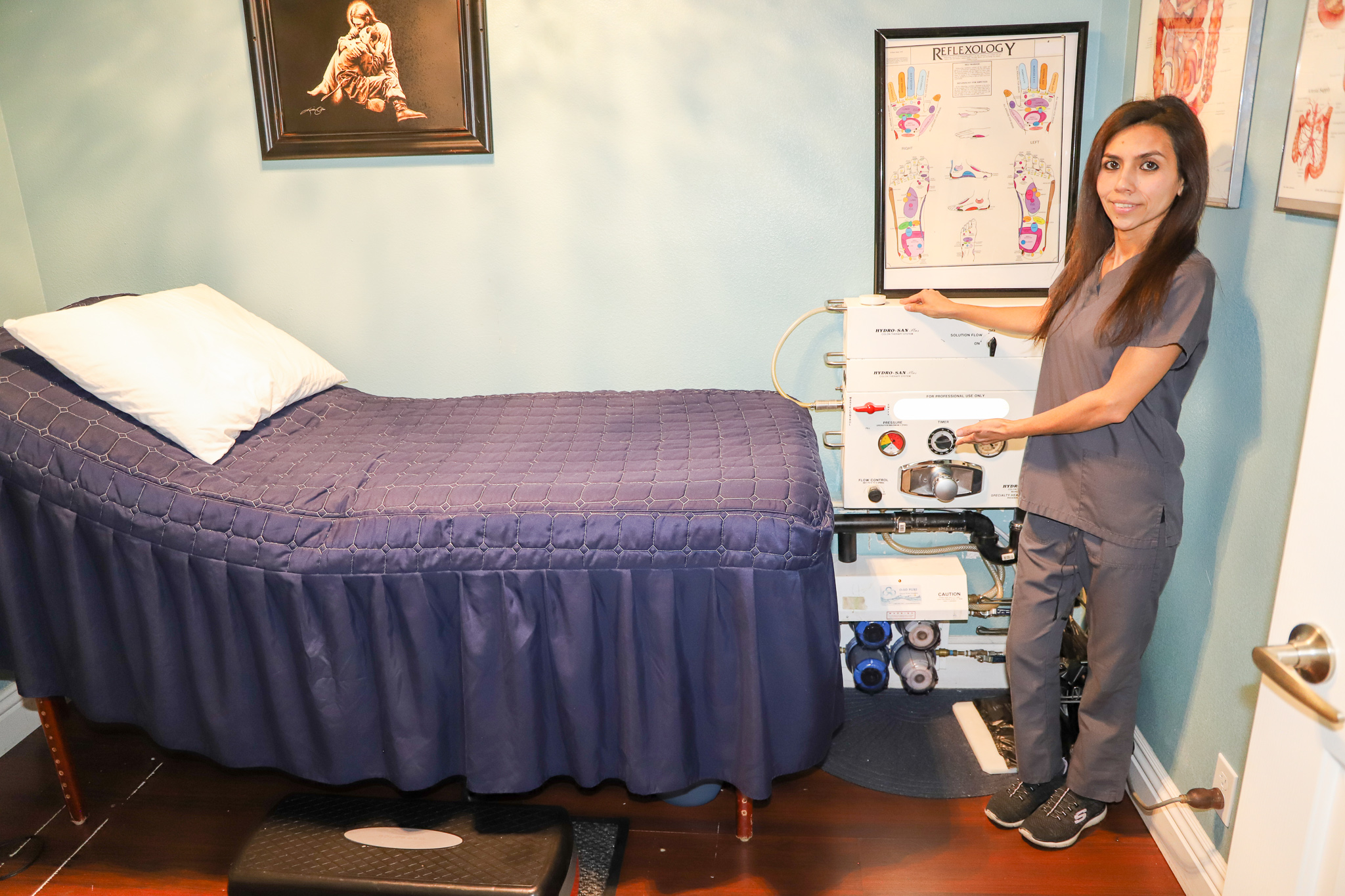 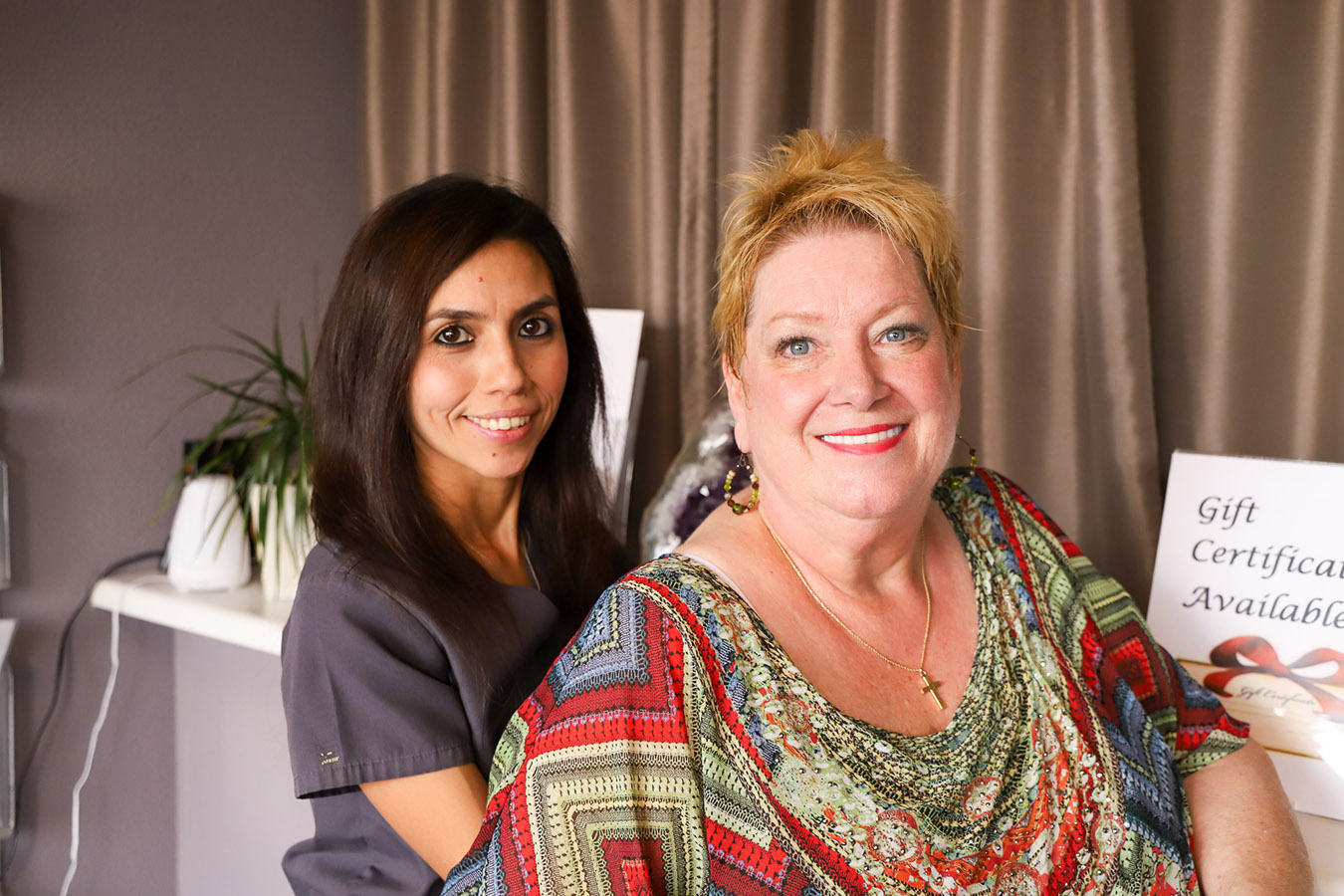 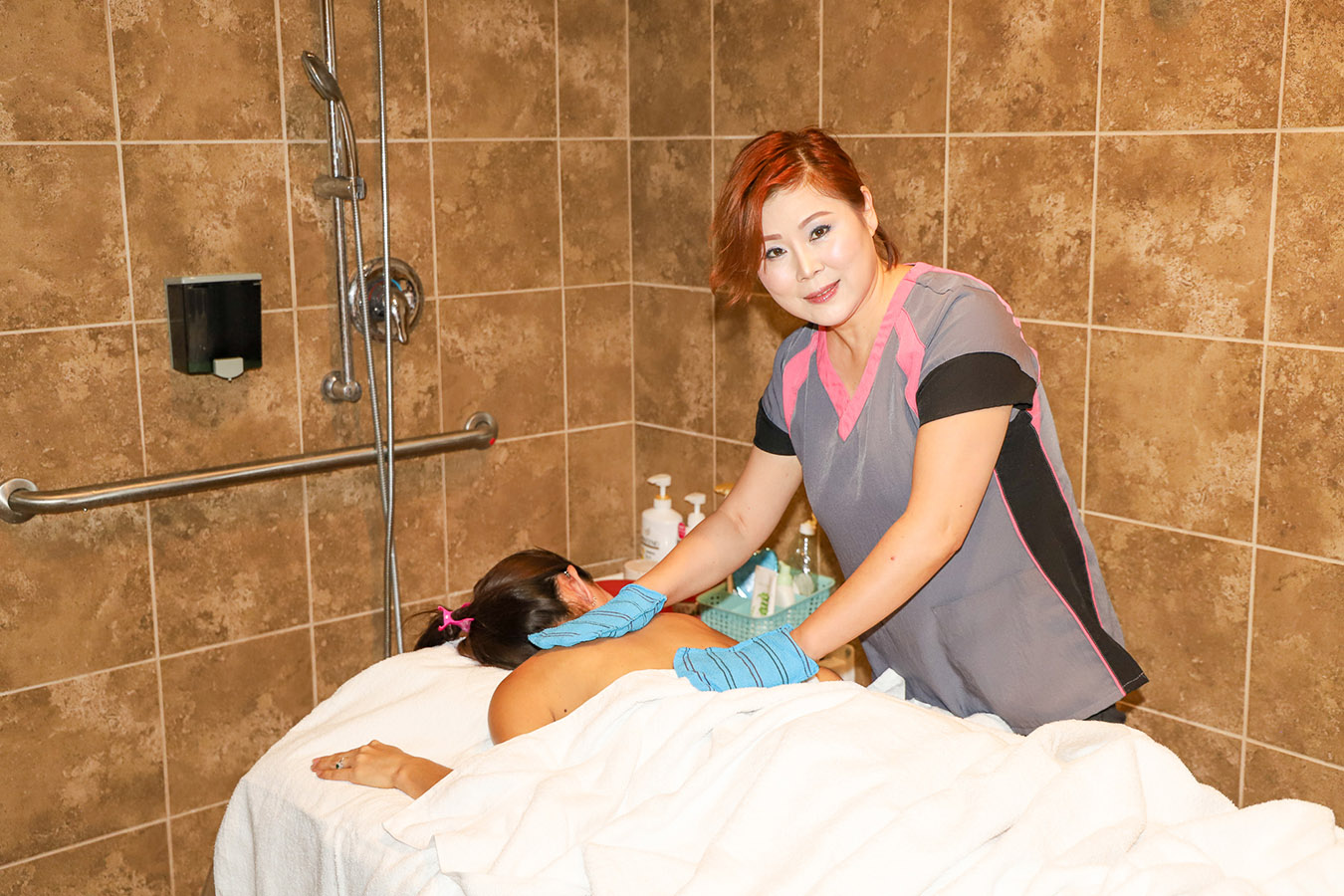 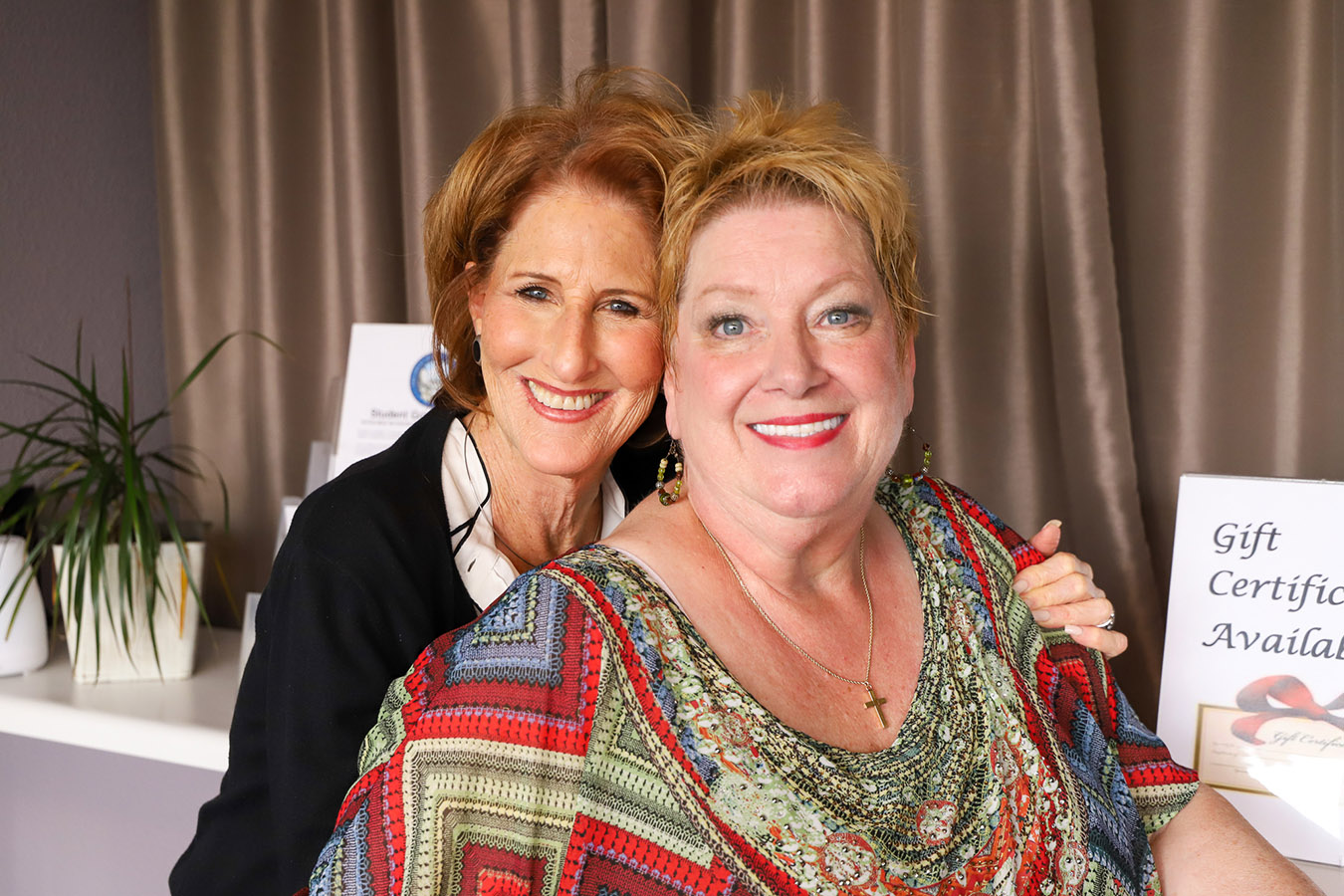 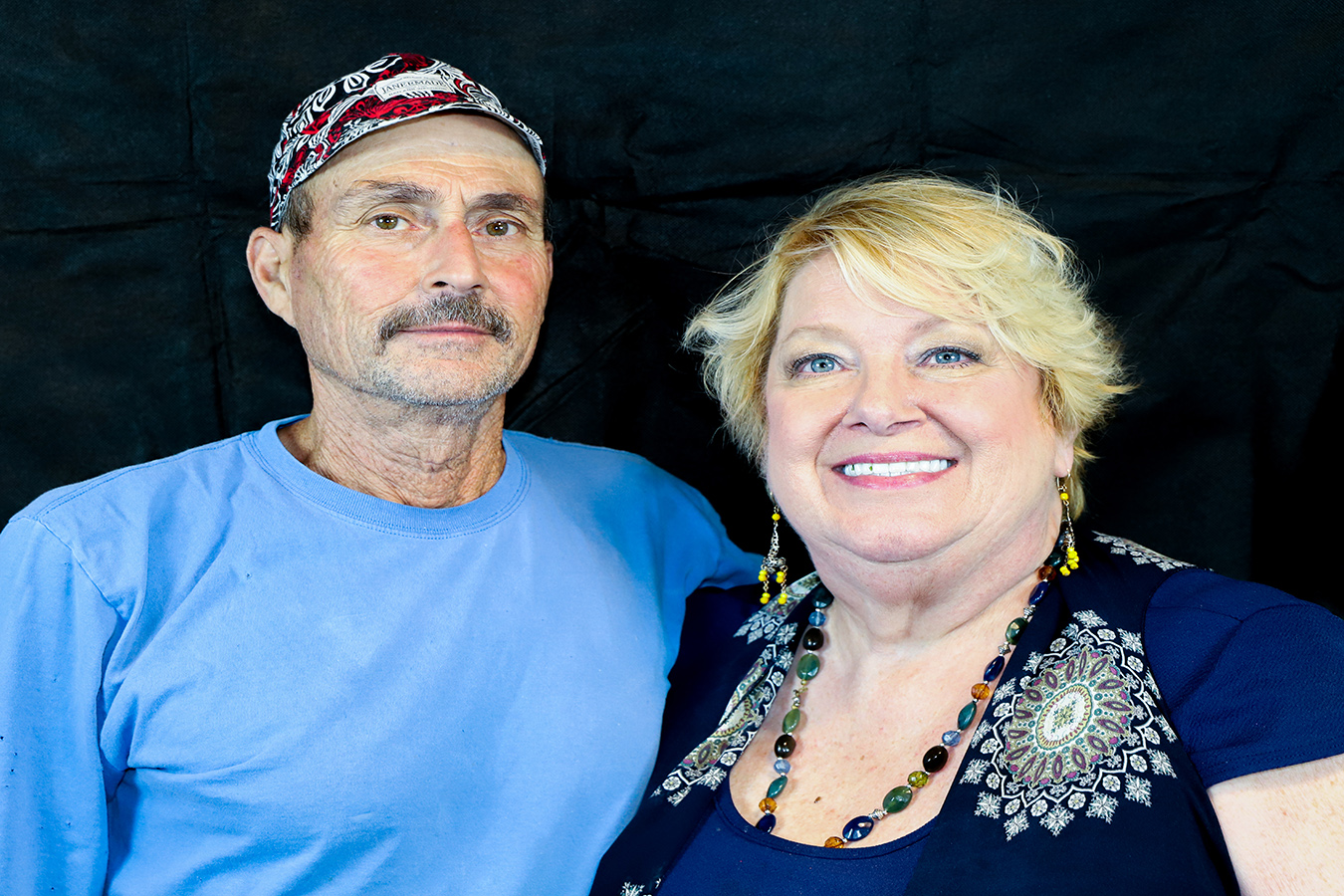 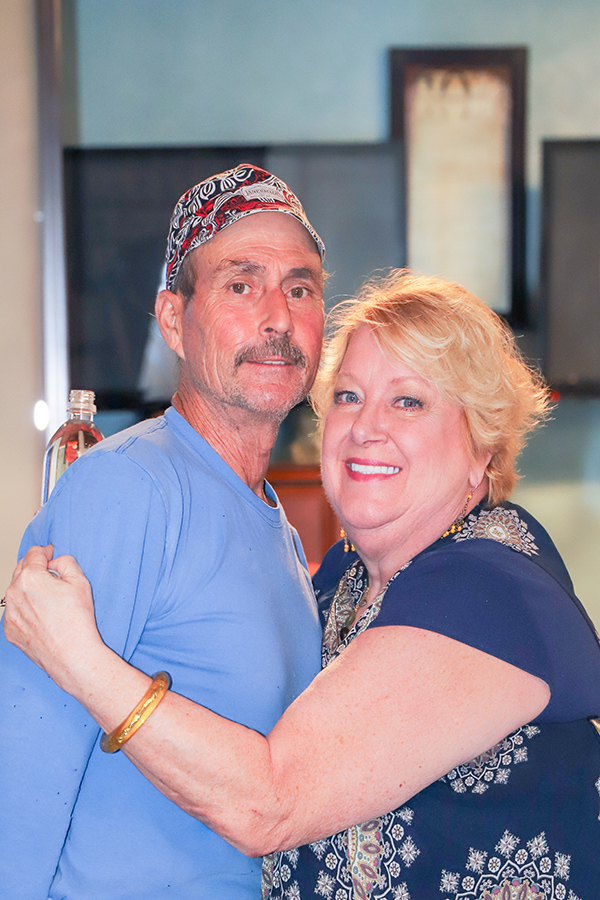 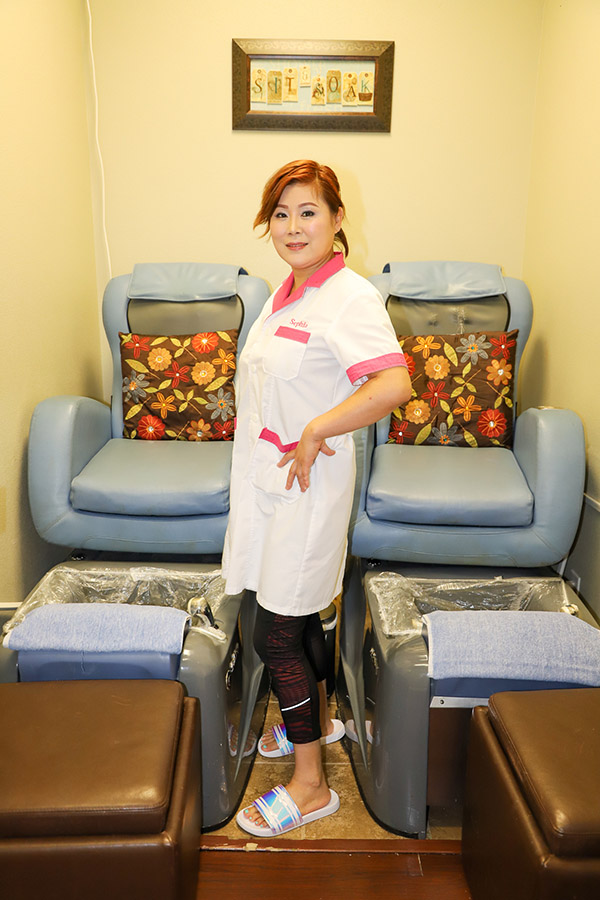 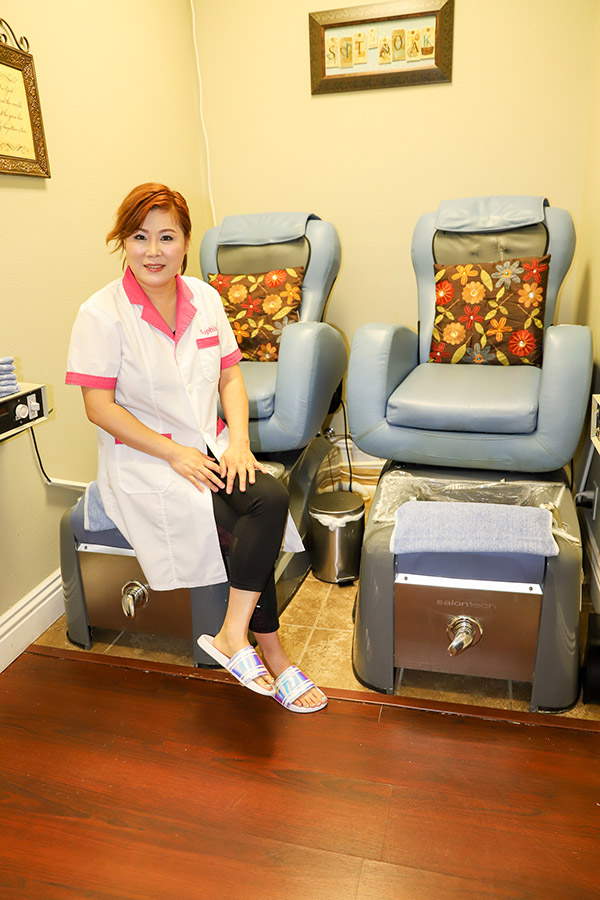 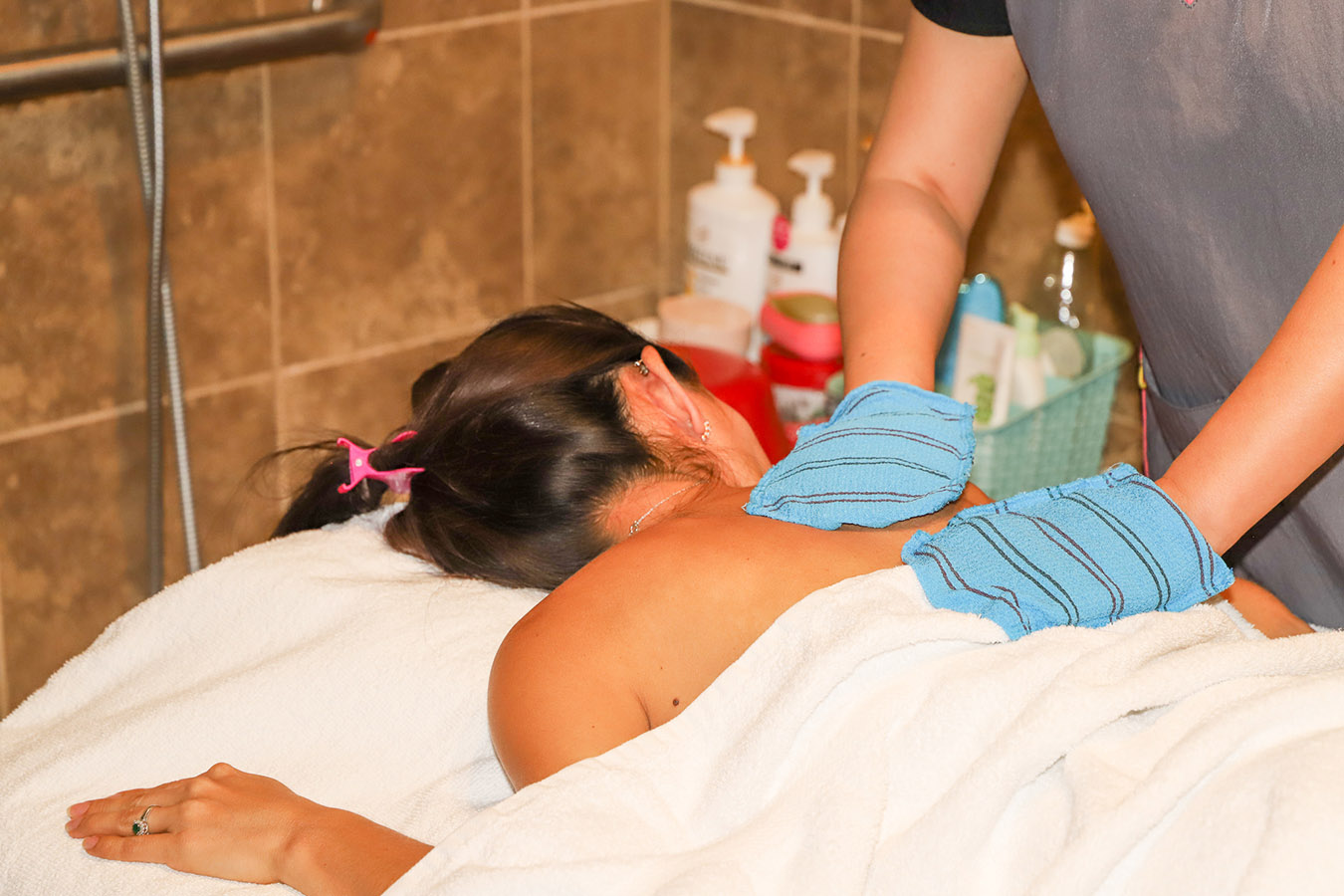 
"We pray that our teaching is a light that leads our clients and students to a way of life filled with personal and professional growth."